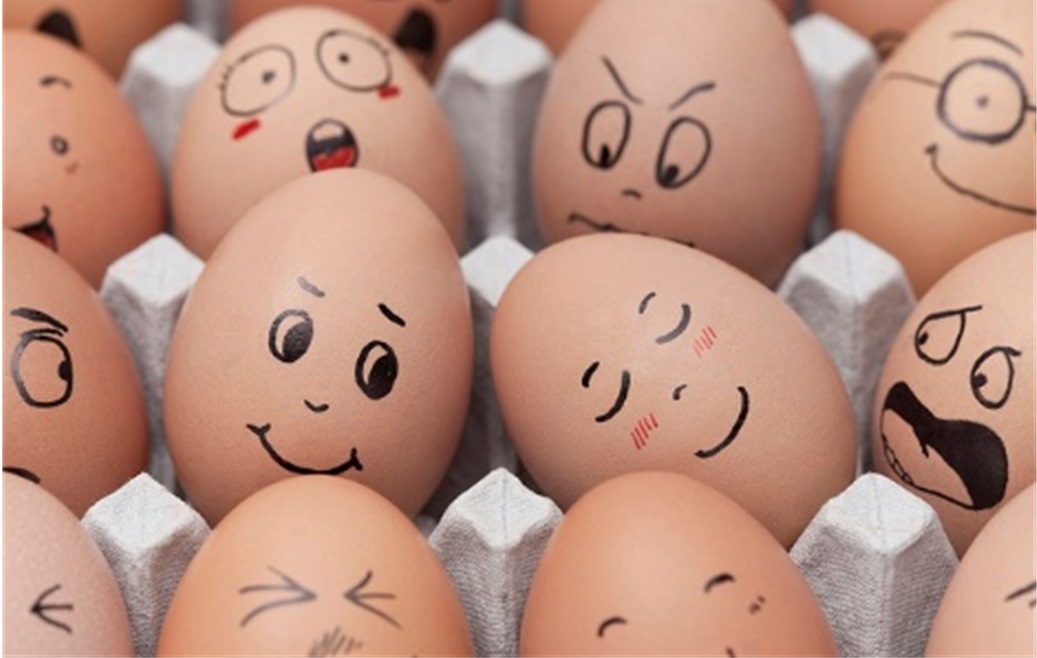 If you’re an optimist, you’d probably read that and go, ‘Rubbish! I’ve always been able to achieve whatever I set my mind to!’

If you’re a pessimist, you’d probably say, ‘True. I’m never going to change, no matter what I do.’

Those two statements reveal the fundamental difference between optimists and pessimists.

Jack and John prepare for difficult interviews. Afterwards, they both get accepted into their respective companies.

John says, ‘I was lucky. The interviewer liked me.’

When it comes to a win, Jack, the optimist, places the win in the larger context of a life that’s characterized by success. But John, the pessimist, sees the win as an isolated occurrence, wholly attributable to luck, not to his qualities.

Jack and John prepare for a sales pitch. They both lose.

Jack says, ‘This one didn’t work out. But tomorrow will be different.’

John says, ‘It didn’t work out obviously. It has never really worked out for me ever.’

Jack views the loss as an isolated occurrence, wholly attributable to circumstances, not to his weaknesses. John places the loss in the larger context of a life that’s characterized by failure.

So optimists are generous with themselves while pessimists are hard on themselves. How does this affect the stories they tell themselves every day to survive?

If an optimist is faced with an impossible mountain, he remembers the times he succeeded in the past and he sets to work. He is focused on the task and nothing else.

If a pessimist sees an impossible mountain, he will get around to scaling it but only after he thinks about how his life has always been full of obstacles.

Pessimists grapple with more negative stories in their head – about themselves, others and life in general. So pessimists tend to experience a difficult situation twice – once in their head and once in reality. This can be emotionally draining and it makes them taper off and quit sooner than optimists.

But optimists can have very low self-awareness. They are so busy cheering themselves on they don’t see their weaknesses and can sometimes be immune to feedback. Pessimists, on the other hand, have higher self-awareness than optimists.

By now you probably have an idea of whether you are an optimist or a pessimist. The story I want to plant in your head is that you neither orientation is wrong. You were born with your orientation. So you have no choice! Doesn’t that free you? It does. But, the minute you know yourself better, you can also work at one remove from it, and manipulate it to your benefit. How? With self-observation and intervention.

So if you’re a pessimist, the next time you face a difficult person or task, train your mind to delink what is happening from the larger story of your life. Just focus on the present issue, take the most positive course of action, and press on.

And if you’re an optimist, the next time you really want to know how you fared in a situation, train your mind to do a SWOT of the situation and be honest with yourself. Another way of knowing yourself is to simply ask other people for feedback.

Either way, knowing the self and others better helps you control the most important thing – the stories in your head. For example, as you read this you’re probably thinking, ‘My colleague Michael is not proud just because he is immune to feedback. He is an optimist!’ Or you’re probably thinking, ‘Melissa doesn’t over-think, she is just a pessimist!’

Once you control your stories better, you lead a more objective and balanced life.

So, is the glass half full or half empty?