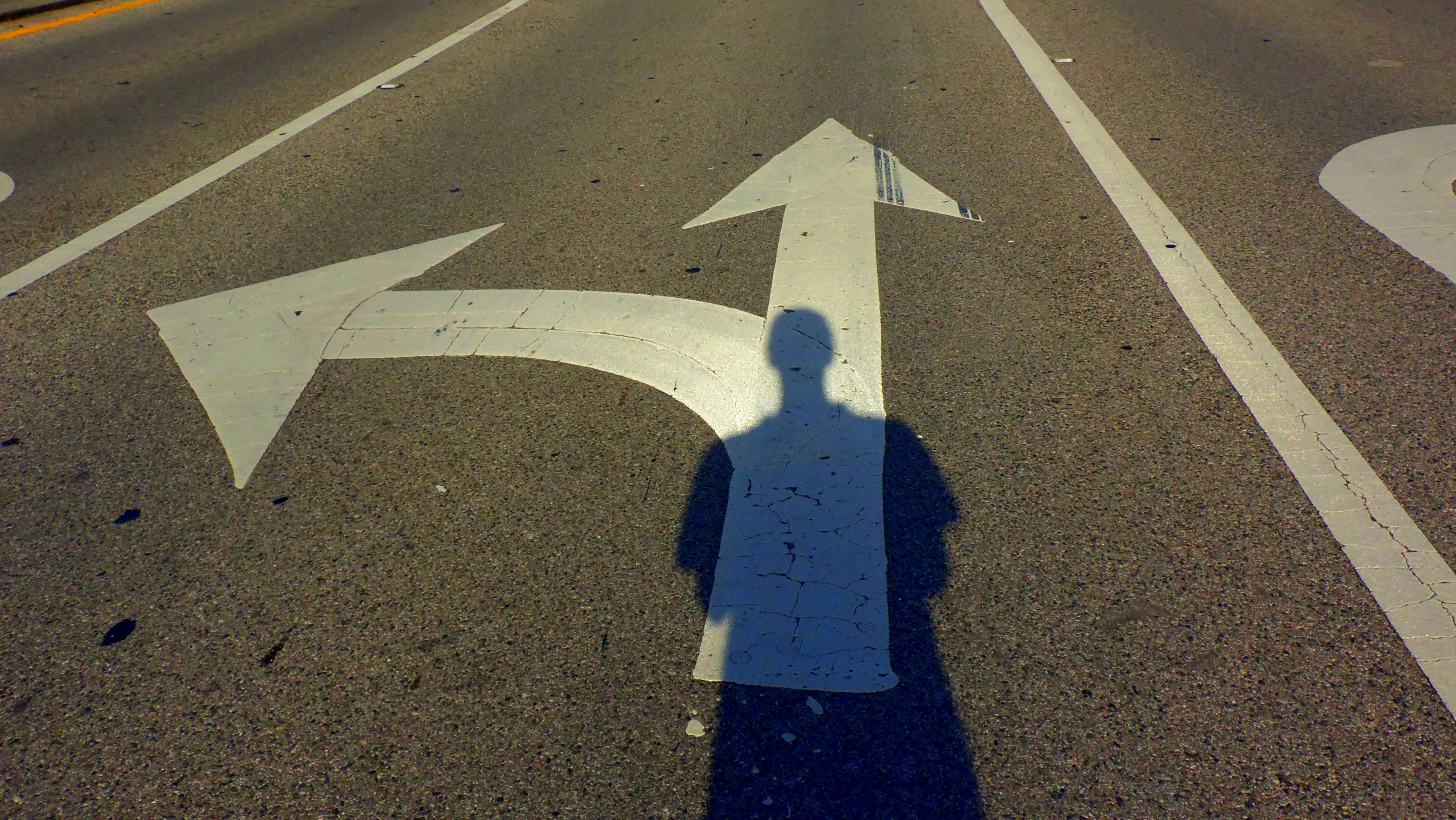 A friend of mine was once passed up for a promotion to be COO of the company she was working in. It was a small place and she had helped it grow significantly from the time she came in. She has a strong work ethic but over the years, had grown into a high-strung person with a lot of pent-up rage. I used to wonder about this but she told me it was just the ‘pressures of work’ and other stuff like that. When she got passed up for the role of COO, she was distraught. She took it badly. I asked her why she was so upset. She told me that she had worked in the company for so long and the role of COO should have gone to her instead of filling the role with an external hire. I asked her ‘Why do you want to be COO?’ She looked at me incredulously and said, ‘Why because that’s what it is, isn’t it?’ ‘I don’t follow you,’ I said. ‘I mean why shouldn’t the job come to me?’ she suddenly railed again. Later, she realized that she couldn’t articulate WHY she wanted the post. Sure, she had spent fifteen years in the company, had done well, and was respected for her work. But she was also high-strung and angry all the time. Where was all that coming from? It was simple: she had started hating her job long ago and she didn’t know it. The hate was subliminal. And it was turning her into an angry person who was chasing things for the wrong reasons. When she did a little more digging into this problem, she told me that she had ‘never really wanted to do this kind of work forever.’ She had wanted to do it for about five years and then move on to something else. But before she knew it, she had been swept up into the rat race and made to redesign someone else’s dream. She quit worrying about losing the promotion and started asking herself bigger questions: who am I and what do I want to do next? And it all derived from that simple question: Why do I want this promotion?

My point is that a lot of times in life we get co-opted into the larger system of people and things. And, eager to succeed and make a good life for ourselves, we work hard and do things without asking too many ‘wrong questions.’ However, financial pressures aside, if we are doing work for culturally accepted reasons (‘It is what people with my training do’) then sooner or later, the unaddressed WHY of our life and its cracks will become visible, and we will need to change. Why not change now? The next time you’re upset about a development at work or with someone’s offensive remark, ask yourself:

What am I feeling now? What are my thoughts?

Why do I feel this way?

Answering the third question – the WHY of it – can help us be aware of ourselves and our psychology, and just this basic awareness can hugely change our response to life. It helps us choose reason over unreason, courage over fear, and authentic over false. But it is not easy asking ourselves and others the third question. That is because the mind has been trained to couch the truth behind comfortable rationalizations. But keep asking, until your gut tells you, ‘Yes this is it. This is why. Now what next?