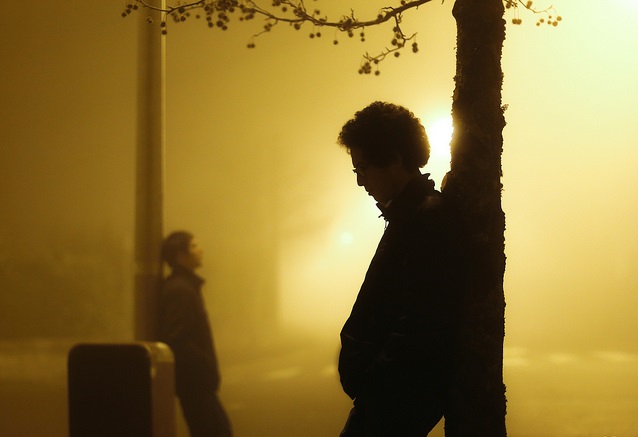 Last week I wrote about how we always need to be alert to another side of a story. I spoke about it in the context of receiving information about the world. This week, I want to show how to translate this same thinking to our professional or personal life.

The other day I met a friend of mine over coffee. I noticed she was very anxious. I asked her what was wrong. She said her company, a start-up, had received an opportunity sometime back to work with a very big client. The opportunity was truly exciting and she and her team viewed it as a possible breakthrough for them. They had made a presentation to the client. This first presentation had gone very well. The client was visibly impressed and had asked them to submit a more detailed proposal. The client had also paid them an advance. After they submitted the detailed proposal, the problem began. The client kept rejecting the detailed proposal in all its iterations. Something was always ‘amiss’ in the client’s words. My friend, eager to get it right, worked late into the night and experimented with various ideas. But the client was never satisfied. In the end, the project was put on hold as – in the client’s words – the team was unable to create ‘a convincing solution’ for them. At the same time the client could not pinpoint what the problem was and refused to give any detailed, concrete feedback on what was amiss. Slowly, the projected petered away. My friend became a little depressed with this development.

When she met me she said they had probably lost the opportunity because they were not good enough.

“Why do you say your work was not good enough?” I asked.

“We did not manage to convince them, right?” she said.

“But you managed to convince them with the first proposal. You said they were delighted, yes?” I asked.

“No. It was frustrating because we felt like we were trying to read their minds.”

“Yeah I suppose that is possible.”

“So if that is true then it is also possible there is nothing wrong with your work per se. The client was just not ready for it yet. Don’t take it personally. You’ve been listening to the wrong story in your head. But there is another side to this story.”

As soon as she heard this my friend’s mood lightened. We ordered another drink and chatted and laughed for hours. Later, she thanked me. She said I had opened another window of possibility in her head. I told her even in our darkest moments, when we think we are down and out, we are still only the result of our thoughts. But another thought is always accessible. Another story is always accessible. The other side to the same story. The way to access this other side is to ask questions.

Is it possible to fail in an exam and still be a genius?

Is it possible that someone may be angry at you because of their own problems and not because of anything you have done?

Is it possible that when a client rejects your work it is because he himself is not very clear? Or maybe the fitment between you and his brand is wrong?

Whenever the answer is ‘yes’ you know for a fact, through simple reasoning, that another side to the story is possible. This doesn’t mean you remain blind to your own deficiencies. No. Your work must be waterproof. But only you can determine the signs of that. Once you have that sorted, continually frame the right story in your head to keep your life above water. The right story in your head is like a door that ensures you don’t fall into a negative spiral. Guard that door always. It’s your anchor.