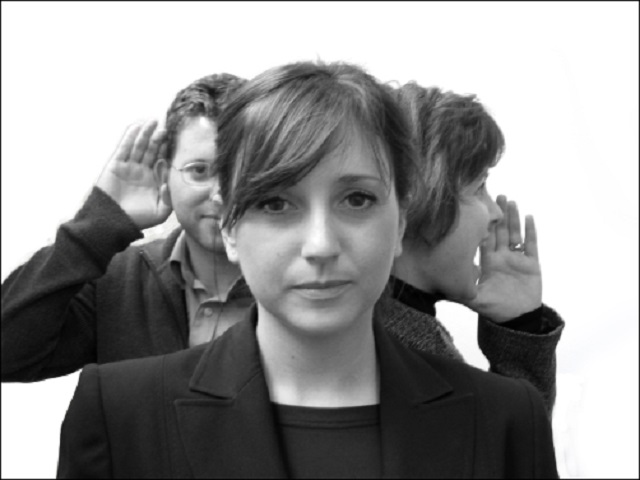 Today I want to talk to you about an interesting equation. It’s not scientific. But its effects, when played out in relationships, can be as predictable as science. The equation is this:

Have you experienced this? It happens to me a lot. It happens to people I know too. A friend recently narrated an incident from work.

She had been working in a company for ten years and was passed up for a promotion. Her new boss came from another company and occupied the position that she (my friend) had been eyeing. When she first met her new boss, her boss came across as cold. She also asked my friend for her resume. Enraged at the prospect of someone questioning her credentials, my friend got into a cold war with her new boss right off the bat. Later, when the ice between them had sufficiently melted, her new boss told my friend that she (the boss) had been very apprehensive about taking on the new role. She felt there was a lot that she didn’t know, despite her rich past experience. When I’m anxious, she told my friend, I retreat into a shell. That is probably why I was cold with you that day. But I had heard such great things about you from your peers. So I wanted to look at all the work you’d done so that I could assess where I could learn from you, especially about some technology platforms that you were reportedly really good at. But I guess my anxiety and my awkwardness made me send out the wrong message to you.

When my friend heard this, she told me it was like a filter had been removed from her eyes. She felt like she was seeing her boss clearly for the first time. It’s not just your fault, she told her new boss. It’s my fault too. I was already resentful of the fact that the management had hired you instead of giving me the role. So I didn’t like you already. Then when you were cold I thought you saw me as a threat. On top of that when you asked to see my credentials, I thought you were reconsidering my value to the company. And so, angry and afraid, I got into a cold war with you. In retrospect I realise all I needed to do at the time was give you the benefit of the doubt and simply ask you why you wanted to see my credentials. Then maybe the truth would have come out.

Upon hearing this, my friend’s new boss apparently smiled and wrote on the board:

They both smiled at the equation, at its truth, its potential to derail or strengthen a relationship. We think relationships are complicated. They are not. We are complicated. At a critical inflection point, a relationship can sink or or stay afloat purely based on the ability of people to 1) stay calm when they get angry and 2) still manage to speak what is on their mind with clarity and sensitivity.

It’s really that simple. And also that hard. I guess practice makes perfect! That reminds me of another equation: