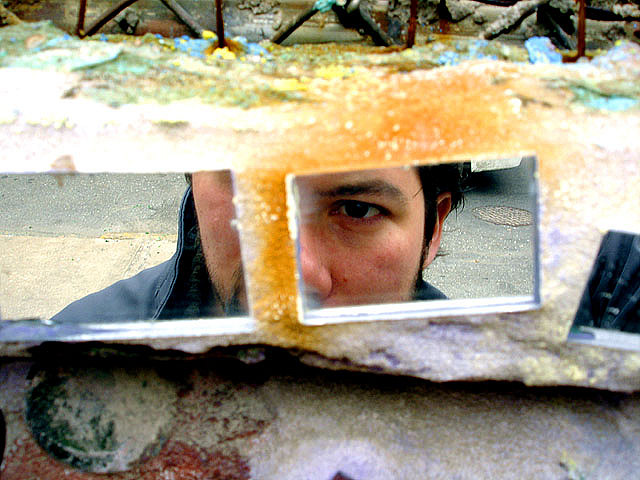 Rohit prided himself on being honest and straight forward, someone who always spoke his mind and did not indulge in small talk. He believed this kind of behavior made him an authentic person. However, when he learnt that people actually perceived him as ill-mannered and insensitive, he was surprised. The fact is reality doesn’t matter. Perception is reality.

When someone is creative and chooses a career other than the stereotype, we perceive them as ‘weird.’

When someone is assertive and decisive, we label them as ‘bossy.’

When someone is quiet in a party, we call them boring.

Are these labels true? Unfortunately, yes. Because this is the default impression these individuals have created about themselves.

So it becomes important to create the right perception about ourselves. How is this possible? By developing a stronger ‘other’ orientation.

An ‘other’ orientation means we take into account the other person’s thoughts and feelings before saying or doing something. We step into their shoes for a while and adapt our behavior to suit their values. We don’t consider the our ‘self’ as the reality around which the earth revolves.

Here are some simple tips to help us strengthen our ‘other’ orientation:

–      Think ahead on what is the impression you want to create. You want to be perceived as honest but not rude. So what can you do differently? Change your language and your tone.

–          Make a genuine effort to connect with people.  I don’t like small talk much either but sometimes it’s a way into the other person’s world.

–          Listen to others but make it a point to be heard.  Create presence.  Don’t get lost in the crowd. In a party, pick up your glass and walk around, talk to people, connect, and be present.

So you can go from being perceived as cold and rude to cool and amazing. It’s all a matter of increasing your ‘other’ orientation and creating the right perception as a result.